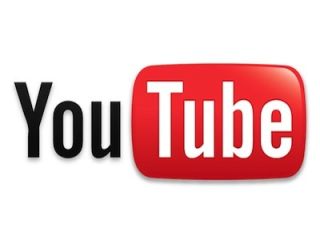 Ah, the age old question, Batman vs. Superman. It's plagued comic book fans for years. Heck, they're even making a movie about it. But who will win? Well, if both superheroes were powered by popularity alone, that would put Batman on top. According to YouTube, Batman is the superhero with the most content and the most views on YouTube. Superman doesn't even come second to Batman, and is instead relegated to third place by hammer-wielding god Thor.

YouTube has compiled a list of the top 10 superheroes based on the views each hero has on YouTube as well as the number of hours of video. Batman, Thor and Superman make up the top three, with Iron Man and the Avengers rounding out the top five. The second half of the list is home to Wolverine, Spider Man, Captain America, Justice League, and Deadpool, in that order.

According to YouTube's own data, the top 10 superheroes alone account for more than 10 billion views and 234,000 hours of video on the site. Yikes.