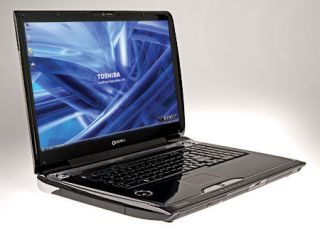 Army investigators say the computer equipment was stored in a warehouse that was only protected by a chainlink fence. The thieves cut throw the fence and then through a corrugated metal wall of the warehouse.