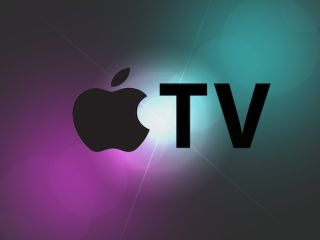 Confirming earlier rumors, Tim Cook announced that Apple TV owners will get Amazon Prime Video later this year. Speaking at WWDC, Apple's CEO said that Amazon's video service, which has such shows as The Man in the High Castle and Mozart in the Jungle, will be available on Apple's set-top box. However, Cook was not specific as to the timing, saying that it would only be available "later this year." Presumably that will also be when other updates to tvOS will be announced.

Prime Video can already be found on many devices, including Amazon Fire TV sticks, Rokus and gaming consoles such as the Xbox One and PS4. The addition to Apple TV fills a large hole in that company's offerings.

Also a part of earlier rumors, but not confirmed as of yet, is whether Amazon will once again start selling Apple TVs through its site.