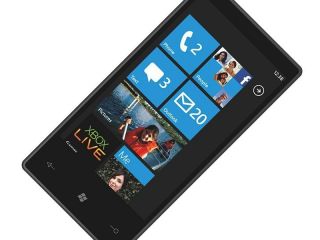 One of the best things about the internet is that it's never been easier to find someone who shares the same interests you do. While some might dub your undying passion for Xbox a little too intense, you're bound to find someone else with a 'Brandon Watson for Pres!' t-shirt online. In fact, you'll probably find that you don't even come close to the most die-hard fanboy around. For example: Would you perform and post a Windows Phone 7 rap to YouTube?

It's not clear where this video came from, or if Microsoft had any part to play in its creation, but we think it's safe to say that the rapping skills of Carly, E-Town, Elise, and Emily are a little less than desirable.