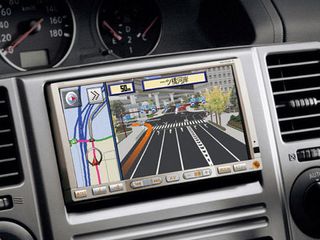 Earlier this week, Google announced that Street View had gone live in Brazil, Ireland and Antarctica. However, it seems the Google Street View car captured some fairly disturbing images when photographing the streets of Brazil.

Gizmodo reports that Google is working quickly to remove pictures of dead bodies and otherwise disturbing imagery from Street View Brazil. One such image shows police at the scene of a murder, while another shows a man who has been hit by a car. CNet's Chris Matyszczyk points to another image that depicts a man making a phone call and standing over someone who appears to be, at the very least, unconscious. Another picture shows what appears to be an altercation between three men while others look on.

Many of these pictures have been posted to Street Viu, a Tumblr account set up for Brazilian users to contribute interesting Street View images. Though the pictures of dead people are frightening, it's clear that the Street View cars captured plenty of great scenes too. These include a crowd of children gathering to wave their native flags at the passing camera; students running after the Google cars in an attempt to be captured on film; and Google Street View cars taking pictures of each other.