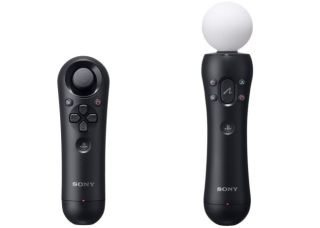 The commercial stars Sony's VP of Realistic Movements, Kevin Butler, who claims to be in Novemeber 2010, where Move has been a huge success. Why? Because real boxers don't flap their hands around and make themselves look silly, and because the future has buttons.

Check out the ad below!