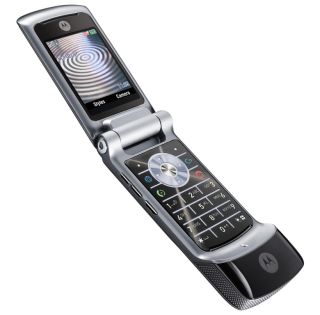 When the G1 first launched, rumors did the rounds about Motorola manufacturing a smartphone geared toward social networking and running on Google’s Android OS. Left to stew for a while, we began to speculate about Motorola’s chances in the smartphone market with a device running Android.

We came to the conclusion that Motorola could do really well if it were second out the gate. While the G1 was bound to be popular because it was the first Android phone to hit the market, Motorola would be a first to offer an alternative design to HTC’s industrial looking G1. Yeah, we figured, Motorola could pull this off.

Then Business Week reported that Motorola wouldn’t be releasing its Android-based smartphone until Q2 2009. With Asus expected to announced an Android smartphone at CES and manufacturers like Sony Ericsson backing Android, it’s looking more and more like Motorola won’t be the next manufacturer to release a smartphone running on Android.

To say Motorola needs this is an understatement. The company saw significant success with the introduction or its Razr line of handsets, which turned out to be rather short lived. Motorola let go of over 2,500 of its staff in April. This was in addition to cuts of 7,500 made last year. March saw the company make the decision to split into two separate companies, one dealing with Mobile Devices and a separate arm for Broadband & Mobility Solutions.

Who knows, maybe Motorola’s phone will come out after a whole bunch of other handsets and still fly off the shelves, but we reckon any vendor who puts out an Android phone will be disappointed with sales when comparing them to that of the G1 or whatever happens to be second.