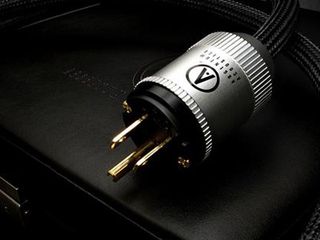 The Motorola Atrix caused quite a stir when it debuted at CES Las Vegas, in January of this year. However, it wasn’t the Tegra 2 processor or slim form factor that had everyone talking about this device (though those were publicly praised, too). No, the unique thing about this device was that it came with the option for a laptop dock that would turn your cell phone into a notebook.

Though the docking station and its Webtop software was met with mixed reviews, the device represented something different in the market. Indeed, Motorola sees the Atrix dock as its chance to differentiate itself from competing companies. And, with so many ‘me-too’ products on the market, it’s a chance the company plans to exploit.

"In the Android ecosystem, there is a need for us to differentiate," CNet cites Sanjay Jha, chairman and chief executive officer of Motorola Mobility, as saying during the company’s earnings call. "[With] Atrix devices with the Webtop and lap-dock we really think there is an alternative way of viewing the convergence between mobility and computing. And we will continue to focus on that."

"You will see multiple devices from us in the second half...and we will expand the range of our lap-dock devices so we cover a broader price point, addressing both enterprise tiers as well as more consumer tiers."

Jha didn’t go into any more detail about upcoming devices, he just confirmed that the Atrix laptop dock wasn’t one of a kind, or an experiment. However, with the advent of newer, more powerful processors, Motorola might be onto something. Both Qualcomm and Samsung have 2GHz CPUs planned for next year, and Qualcomm’s even got a quad-core version. Yes, it’s certainly an exciting time in the mobile industry.

What would a laptop dock for you cell phone need to have before you consider dropping a couple of Benjamins on such a device? Let us know in the comments below!