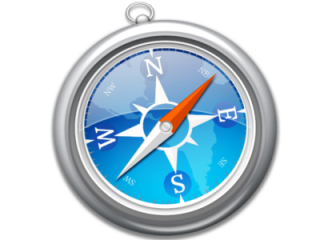 Chrome for iOS was released back in June but the browser accounted for just 0.01 percent of browser usage on the platform in November. On Android, it stood at 4.03 percent, and in the overall mobile market it settled for 1.14 percent of usage. Apple's Safari continues to dominate the market with 61.5 percent of usage. Android's internal browser claimed second place with 26.1 percent of usage in November, representing an increase from 16.4 percent in 2011.

The former No. 2, Opera Mini, saw its share decrease from 20.1 percent in November 2011 to 7.0 percent last month. The browser has remained popular on older-generation handsets but has yet to make a successful transition onto the current generation of smartphones.

Chrome's slow growth on Android devices is due to the fact that products have to be running version 4.0 (Ice Cream Sandwich) or later to be compatible. Android 4.0 has thus far been installed on 25.8 percent of Android-powered devices.

Mobile browsing, which includes smartphones and tablets, is now responsible for 10.4 percent of all browser usage. Personal computers accounted for 89.3 percent of browser usage in November. Internet Explorer continued its lead with 54.8 percent of usage, while Firefox settled for second place with a 20.4 percent share. Google saw Chrome's share decrease to 17.2 percent, while Safari and Opera have a 5.3 percent and 1.7 percent share, respectively.