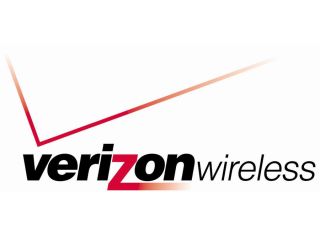 You might remember last week, when word got out that Verizon was bringing back the not very popular Kin One and Kin Two. Well, apparently those rumors were true, because here they are, albeit with slightly different names. Ladies and gentleman, I give you the Kin ONEm and the Kin TWOm.

When it comes to hardware, these two devices are pretty much the same. Where Verizon has changed things up is the pricing and the data plans. Before, the Kin One (pictured) and Kin Two were priced at $49.99 and $99.99 respectively. Now, Verizon is selling the former for $19.99 and the latter for $49.99. All pricing listed here is with a two-year contract. If you want it off-contract, expect to cough up $119.99 and $219.99 for the ONEm and TWOm respectively. Big Red also lowered the data plans, removing that $30 per month data charge and replacing it with three options for data: $1.99 per megabyte, $29.99 for 5GB, or $9.99 for 5MB.

Though lower prices are always welcome, we think the biggest problem with the Kin ONEm an Kin TWOm will be that Microsoft is now competing with itself in a market where Windows Phone 7 is already available. It's sure to generate confusion when people go looking at Windows Phone 7 devices and are faced with a Microsoft-brand handset that doesn't use WP7.

Verizon first launched the two Kin devices in May of this year. The network pulled the device about a month later.