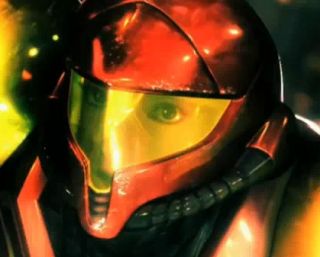 Currently Metroid: Other M is slated to hit the Nintendo Wii on June 27, just shortly after E3 2010. While many Metroid fans have waited long and hard for Samus' return, this particular gamer isn't sure about what to make of the new installment. After all, it seems that older franchises like Super Mario Bros. and Sega's Sonic the Hedgehog are returning to their roots. Metroid appears to be following suit to some degree despite its 3rd and 1st person perspectives.

"A year ago, someone could have asked me, what's going on with Metroid?" Nintendo CEO Reggie Fils-Aime told GameSpot at E3 2009. "When are we going to go back to the more traditional Metroid series versus the path that we went down with Prime? Here's the answer: Other M."

With the first gameplay trailer now spreading across the Internet (and located below), fans can now catch a glimpse of the "traditional" direction Nintendo chose to take. Was this the right thing to do? Have gamers gotten their fill of the FPS-style gameplay offered in Prime?