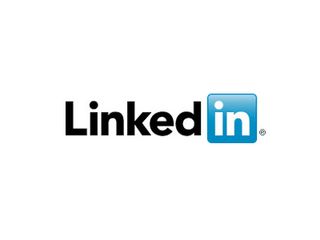 TechCrunch yesterday reported that LinkedIn had priced its IPO (Initial Public Offering) at $45.00 per share. That per-share figure amounts to a $4.5 billion valuation. The company, which posted Q1 revenues of $93.9 million, was said to be aiming to raise as much as $406 million in the offering.

"Today marks an important milestone in LinkedIn’s history – we started trading at the New York Stock Exchange (NYSE) – following our recent IPO filing," Nick Besbeas, VP of Marketing at LinkedIn said in a blog post. "Our stock symbol is LNKD (as you may have guessed from this post) and we’ve announced our initial public offering of 7,840,000 shares of common stock at a price to the public of $45.00 per share."

However, it will be celebrations all around at LinkedIn, as shares soared during the company’s public trading debut. Yahoo! Finance’s interactive chart for LNKD shows shares debuted at $81 at 10 a.m. this morning and climbed steadily, reaching a peak of $120.75 shortly before noon. Afternoon trading saw things calm down a little bit and the company seemed to have leveled off at about the $105 mark by 2 p.m. Between 2:30 p.m. and 4 p.m., LinkedIn shares experienced a slight downward trend, finally closing at $93.10, still more than double the initial $45.00 per share.