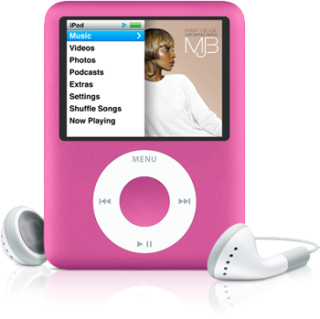 Tokyo (Japan) - The Japanese government has proposed a new tax on iPods and other digital music players. The so-called Copyright Tax would add approximately $1 per device and the estimated $9.5 million annual proceeds would be distributed to recording companies and artists. In Japan, Minidisk and DVD players are also subject to a Copyright tax and it seems the law makers are just trying to level the playing field.

A similar proposal was floated in Japan in December 2005, but was quickly shot down.