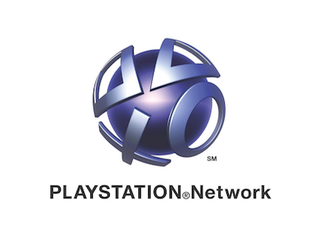 Before you get excited, we’re going to go ahead and tell you that there’s nothing in this letter that you haven’t heard before. In summary, Stringer’s statement reiterates that there is no evidence of credit card theft or that any of the stolen personal information has been misused. He also details the ‘Welcome Back’ and identity theft protection packages Sony will offer to users once services are restored. Stringer, similar to many of the previously released statements from Sony, says the company is working flat out to investigate the intrusion and have PSN back as soon as possible, but, again like previous posts, cannot say exactly when that will be.

However, despite no new information, users might appreciate the fact that Stringer did take the time to apologise to Sony’s users.

"As a company we — and I — apologize for the inconvenience and concern caused by this attack," he said. "Under the leadership of Kazuo Hirai, we have teams working around the clock and around the world to restore your access to those services as quickly, and as safely, as possible."

Stringer says service will be restored 'in the coming days.' An earlier post on the PlayStation blog revealed that the company is in the final stages of testing its new system, which is a signifcant milestone, so hopefully it really will be just a few more days.

"I wanted to personally reach out and let you know that we are committed to serving you to the very best of our ability, protecting your information better than ever, and getting you back to what you signed up for – all the games and great entertainment experiences that you expect from Sony," Stringer said as he signed off.

Check out the whole letter here.