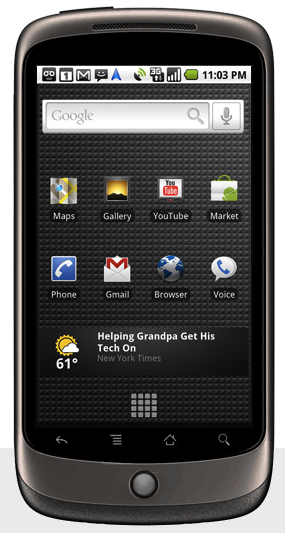 Google has already released a video of a Nexus One unboxing done by Ninjas. Very cool, but thoroughly pointless. This week the company is doing something a little different. The Nexus One team at Google and HTC are releasing videos of how the Nexus One came to be. They start right at the beginning with the concept and design and move right through the 'making of' process and talk about the hardware, the software and everything in between.

Check out the first installment below.

The next 'episode' will focus on the display and 3D framework.