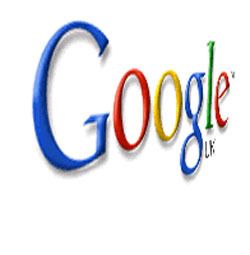 While the company didn’t say that it had been forced to do so, the official blog suggested that the folks at the GooglePlex were none to pleased with the decision. Stating that last year the company became the first to anonymize its search server logs in the interests of privacy and that other companies quickly followed suit, Google said that while the 18-24 month limit was good for privacy it was a tough decision to make as it might have a negative effect on innovation.

According to a report in Reuters, the European Justice Commissioner Jacques Barrot said Thursday that the change was "a good step in the right direction" but also divulged hopes that Google would reduce the nine month period to six months in the future as this is the European Union target.

The company announced the retention period cut together with warnings that cutting the time to nine months would come with consequences. The company noted concerns about the potential loss of security, quality, and innovation that may result from having less data. The news that the reduction from 18 months to nine still isn’t good enough is not going to be looked upon kindly by Google.