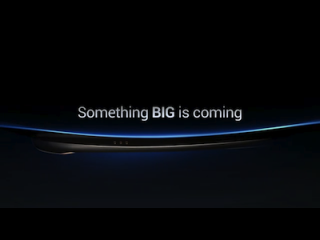 It's been weeks since Google and Samsung unveiled the Galaxy Nexus and we still don't have a U.S. release date for the device. It's looking more and more likely that the device will be launching on Verizon first (with other networks following at a later stage) but the carrier has yet to even open up pre-orders for the phone. The latest news is that the device might not be launching until after Black Friday.

We know that the Galaxy Nexus is supposed to launch this month, but we don't even know if it will be early-, mid- or late-November. If the most recent rumors are to be believed, we won't be seeing the phone until the very last week of the month, after Thanksgiving. Droid-Life this week posted a photo of an internal Verizon document showing advertising schedules for some of the network's top smartphones. The screen shot suggests that Verizon's big pre-Black Friday marketing push will be for the Motorola Droid Razr and HTC Rezound, with the marketing for the Galaxy Nexus scheduled for just after Black Friday weekend.

This doesn't necessarily mean that the Galaxy Nexus won't be available in time for the biggest shopping day of the year, though. Droid-Life points out that the Razr went up for pre-order on October 27, and the marketing document shows a push that begins just after that. Similarly, DL reports that the Rezound is expected to be out anywhere from November 10-14, and it looks like the advertising document has the marketing for this device pegged for sometime after that. Based on this pattern of scheduling big marketing pushes right after the phone is supposed to launch, the timing of the Galaxy Nexus advertising schedule seems to suggest that we could see a launch on or close to Black Friday (November 25).