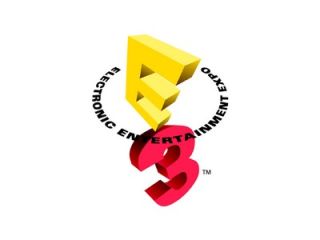 Sifting Through the E3 Annoucements

The excitement of E3 2012 wrapped up yesterday, and we’ve decided to recap the best of the publishers who hosted conferences (and per-conferences), as well as look at what each player has in store for 2012 and beyond.

E3 was jam packed with new releases this year, which is about as surprising as the sky being blue. 2012 marks a transition year for the industry, however, as Nintendo reveals more about the Wii U. Microsoft and Sony are expected to be announcing their next-gen consoles sometime within the next year, so many of the title releases that were shown this year are both next-gen Wii titles as well as swan songs for the outgoing Xbox 360 and PS3. Of course the latter assumes that Microsoft and Sony will both announce and release new hardware in 2013, which might not be the case. Many were expecting some sort of Xbox 720 and PS4 news on Monday, but there was nary a whisper regarding those consoles.

So how did all of the big publishers and developers fare? We’ve assigned letter grades for each, and some of our conclusions might surprise you.

Next Page Konami: Transfarring and Mobile