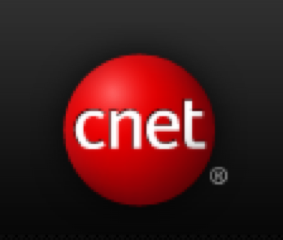 The layoffs will be focused around CNet’s entertainment properties, including TV.com, MP3.com, and GameSpot. CBS also plans on merging several aspects of itself and CNet, the biggest being CBSNews.com and CNet News into one portal. This likely means that the review side of CNet will remain largely untouched, for now.

According to Valleywag, the move is not a surprise. "Why run mainstream news and entertainment coverage out of a backwater like San Francisco, when it can be done properly from New York and L.A.? There’s logic to the move, but also a certain sadness."

CNet represents the beginning of profitability for web-based businesses. Started in 1993 by entrepreneur Halsey Minor, who ran the company for eight years. Besides building one of the most highly-respected tech website on the scene, Minor also had a penchant for buying up domain names, including business.com, news.com, radio.com and tv.com, the last of which he bought from Rupert Murdoch in the mid-90’s.

Once valued at $12 billion and one of the first publicly-traded websites to enter the Nasdaq 100, CNet fell sharply during the dot com bubble. Earlier this year, it was bought by CBS for a comparatively paltry $1.8 billion.

What do the layoffs represent? Besides a once-dominant entity being at the mercy of another corporation, CNet represented a new reality for the media business. Credit is certainly due to CNet for inspiring many to bring media and other content to the web, and while the giant may now be reduced to a dwarf, CNet will surely push forward in its strong suits.