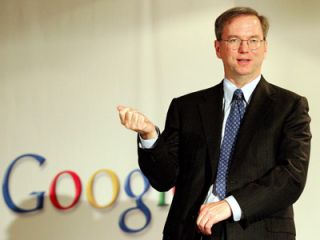 We're used to seeing pictures and gifs of people who desperately wanted to be captured by the Google Street View cameras. Whether they wore funny hats, chased after the cars, or hung out in the same spot day after day, there are plenty of people eager to be on Street View.

However, Street View also contains many, many, many photos of people who just happened to be standing nearby when the car drove past. Not surprisingly, for one reason or another, not all of them are happy to appear on the Google mapping service.

One such man horrified by his picture appearing on Street View was 56-year-old Bob Mewse. Bob saw his picture and was immediately embarrassed. No, Street View hadn't caught him falling asleep on the side of the road, or peeing against a wall, or with a woman who wasn't his wife. Mr. Mewse was horrified because he realised he'd gained a lot of weight.

"I was horrified when I saw that photo. I was massive. My belly was sticking out and I looked huge," the Telegraph cites Mewse as saying.

"I'd been thinking about losing weight for some time but after seeing that picture, I knew that I actually had to do something about it. I was in such bad condition that I was unable to walk and talk at the same time."

The Telegraph reports that Bob joined the local gym in his hometown of Longwell Green, Bristol, and started to exercise with a personal trainer. The trainer gave him nutritional advice and helped him sort with an exercise regime. A year later, the formerly 297lb Bob has lost nearly 100 lb, a third of his body weight.

"If I can do this, anybody can – I'm just an ordinary bloke. I feel much healthier now," he told the Telegraph.