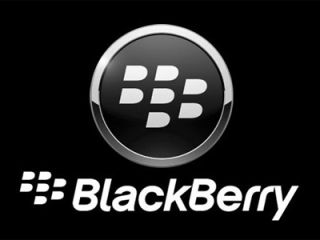 Although BlackBerry is still behind its competitors, it is rapidly closing the gap as they reached the 100,000 apps milestone. Now that the BlackBerry 10 platform has launched in the U.S., many key apps are now finding their place among the ranks. Apart from having gathered 30,000 new games and apps over the last seven weeks, Amazon's official Kindle app along with The Wall Street Journal and OpenTable are also among the latest app releases.

This promising development comes at a critical time for Blackberry as they attempt to gain a foothold on its share of the mobile apps market. With the promise of eBay, CNN, Rdio, Skype and Viber arriving in coming weeks, the Blackberry Z10's US launch was highly anticipated by many when it finally happened on March 22, 2013. Those interested in the full Press Release by Blackberry can read about it here.