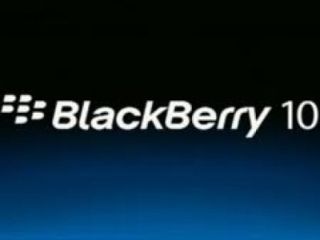 Research in Motion's upcoming mobile operating system, BlackBerry 10, has been showcased in a batch of images that depict its home page, among other features.

Striking similarities to both Android and iOS in terms of its layout, social networking apps such as FourSquare and Twitter are present on the home screen, joined by Facebook and LinkedIn.

Whatsapp, an app that sends 300 billion messages per month, confirmed that it won't support BlackBerry 10, but didn't reveal whether that's a permanent decision.

RIM will launch BlackBerry 10 on January 30, as well as reveal the first devices powered by the forthcoming platform during an event on the same date. The L-Series model of the handset was recently showcased in its own set of leaked images.