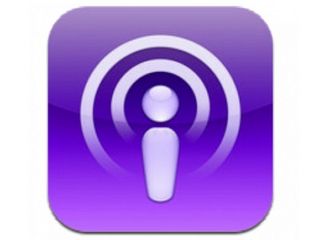 Apple has released an update for their own podcast app, Podcasts 1.2.1, which comes with many new improvements and features. The addition of iCloud integration adds intrinsic value to the app that it has been missing for quite some time. Similar to Contacts, Calendar and Notes, the Podcasts app now stores Stations and syncs them across devices for safekeeping.

Those familiar with the old Podcast function of the Music app will be able to appreciate the clean and efficient user interface that this update brings to the Podcast app. Coupled with podcast playlists, fixed playback issues and multitasking, the update transforms the previously laughable attempt at an app into something that competes with all other podcast apps available at the app store.

The app is available for free, comes with both iPhone and iPad support, and has slowly been climbing in ratings since the update release. Tell us whether you think that the iCloud and user interface improvements are a significant game changer, or which features you still need to see before you give it a try.