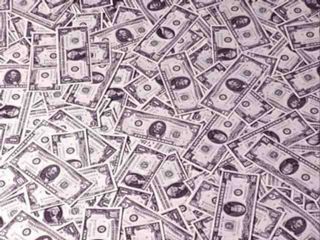 The news comes in the week following Microsoft CEO, Steve Ballmer’s reassurance that despite the global economical turmoil in recent months, the tech industry is doing just fine. Last week Ballmer spoke before a group of Silicon Valley civic leaders and said that despite the threat of a recession in the U.S. he still sees a positive resilience among technology and telecommunications customers worldwide.

While Ballmer says that he was aware the industry wasn’t immune to the effects of the global economy, he still thought people were pretty positive,"At least, for now, people are feeling, I won’t say optimistic, but better than you would be feeling if you are watching CNBC all day," he stated in the meeting. Well, following a report on Mercury News, we definitely know that’s true.