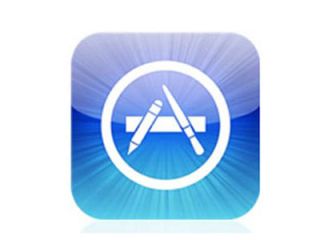 Apple has reached a new high, hitting the 800,000 mark for apps in its iOS App Store. While not far in front of Android's App Store, Apple's App Store has a wider variety.

An independent report from App Hero claims that one-fifth (20.8 percent) of all apps in the App Store are games, showing that iOS has become a major gaming platform, where monetary gain can always be exploited with locked content and paid upgrades. Furthermore, over half (56.2 percent) of apps are free. However, many of these are either a lite version of a paid version, or uses Apple's in-app purchases feature to allow premium additions to the app by users.

As Apple rapidly approaches the golden one million mark with Google hot on its heals, we can safely assume that there will be an enormous celebration by the company that gets there first. This will most likely be accompanied with many specials and giveaways, such as Apple's previous prices of $10,000 for the ten-billionth app download, ten-billionth song download and the more recent twenty-fifth-billion app download. Care to speculate what Apple or Google would do with one million apps?