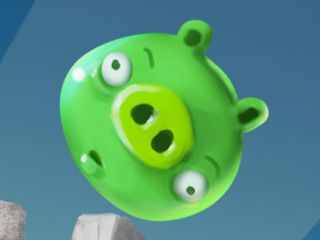 Since the Finnish game company first released Angry Birds in December 2009, Rovio has received worldwide attention and praise for its unbelievably addictive mobile game. One of the game's biggest fans would probably have to be UK Prime Minister David Cameron, who himself has already completed all of the game's levels. Apparently Rovio's wide fan base also includes the Finnish Särkänniemi Adventure Park.