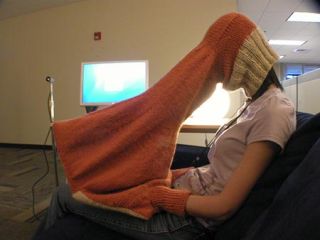 During times when hospital workers are posting pictures of patients online and nearly every company under the sun is losing customers data in some, way, shape or form, privacy is of paramount importance to keep users happy.

Verizon and AT&T announced their decision at a Senate committee hearing but said they would not be prepared to endorse legislation and instead claim the best solution is an opt-in system whereby users consent to being shown ads that match their searches.

This of course could bring its own barrage of problems. Take into account that a significant amount of people are generally unaware of ads anyway, only casting a quick glance in their direction if something is flashing or making noise and it doesn’t seem like many people would be willing to opt-in to a service that they don’t really get anything out of. Another problem would be that asking people to opt-in might put them a little on edge. Exactly much of your information are they monitoring that it’s necessary to ask for permission?

Google recently made headlines following the announcement of a decision that would see it shorten the IP specific data retention period to just nine months. Google claimed that this would greatly inhibit the company’s process of innovation.