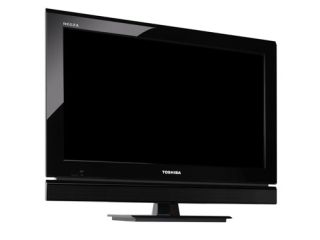 Toshiba today announced a duo of new TVs with integrated battery backups in time for the new soccer season, or football season for our International readers – the Power PC1 series. The Toshiba Power PC1 series feature a rechargeable battery capable of delivering around two hours of TV watching time without power. The Power PC1 series are catered towards users that live in areas with unclean or sketchy power sources that are prone to black outs and power fluctuations.